Home » Design » Why UFOs are Good For Your Sewing

Whenever we move, packing up my sewing supplies is one of my favorite tasks. I put everything so lovingly into their boxes and package all my notions all neatly. Of course, by the 100th box in the house I’m literally just throwing things in boxes and writing a long checklist on each box. But when we get to our new place, my desk is the first place I can easily set up. But it never fails, through all the initial sorting I always come across UFOs (unfinished objects). Maybe I gave up on it because I decided a quilt with 2000 hand-cut triangles was a bad idea, or the print now looks dated but in a bad way and I can’t call it vintage, or halfway in I realized I sewed the ruffle on wrong and the instructions didn’t even have a ruffle.

Raise your hand if you have a box full of unfinished sewing projects.

Now raise your hand if you rather burn the box instead of finishing them but you can’t bring yourself to actually do it.

Yep. Every time I reach for the matches something stops me.

Well, I’m giving you permission to put the matches down too and let that box sit there for the time being. There’s a lesson to be learned from that box.

The next time you look at your sad box of UFOs, I don’t want you to feel any guilt about totally ignoring it up until you ran into it yesterday when your M&M rolled under your desk and you saw that box. Don't think of them as unfinished objects, think of them as skill-building exercises. Click To Tweet

Do you think Michelangelo went up onto the scaffolding and painted that masterpiece on the Sistine chapel in one day? Heck no, he had years of hand studies, face studies, figure studies, and heck even cloud studies. He had tons of skill-building exercises. And it really shows in his work. He learned his craft and created masterpieces with that knowledge. The same way you’re learning your craft and building your own skills.

Now it’s easy to say to yourself, “I’m not going to be Michelangelo”, and yeah I think that’s pretty safe to assume no one else is going to be like him. But we’re not trying to be him, we’re trying to learn from him. If you want to become a Master at something you need to learn all that you can about it. Sewing is no exception to that rule.

Every time you’ve started a project, you had good intentions. You picked out the fabric, thread, pattern and sat down to make it. But for whatever reason, you couldn’t finish this project. Maybe it was harder than you thought, and your skills aren’t quite there. Maybe you decided you hate it now and want to make something else. Maybe your cat started a relationship with it or your kids spilled red punch on it.

Drop it in the box. Move on. It will still be there when you get back.

But remember that initial excitement that you had when you first started the project. We need to keep that in order to grow in our sewing skills. Every time you start a new project, have that excitement. Because nothing drags a project on more than when you absolutely hate it. And if you absolutely loved your initial sewing idea, it’s easier to get over the humps and continue on when you get stuck.

“But Rachel, I don’t know how to get unstuck.”

Use every project as a skill-building exercise. I’m constantly pushing myself with harder and harder projects, trying to learn all that I can and find the limits of my abilities. And yes, sometimes that means I end up with UFOs. But I didn’t end up with a new scrap to add to the pile, I gained a new skill..

If you want to learn more about Fashion Design, enroll in a free class on Creative Bootcamp where we go into more depth and help you learn the skills you need to stand out as a fashion designer.

2 comments on “Why UFOs are Good For Your Sewing”

Tell us what you think! Cancel reply 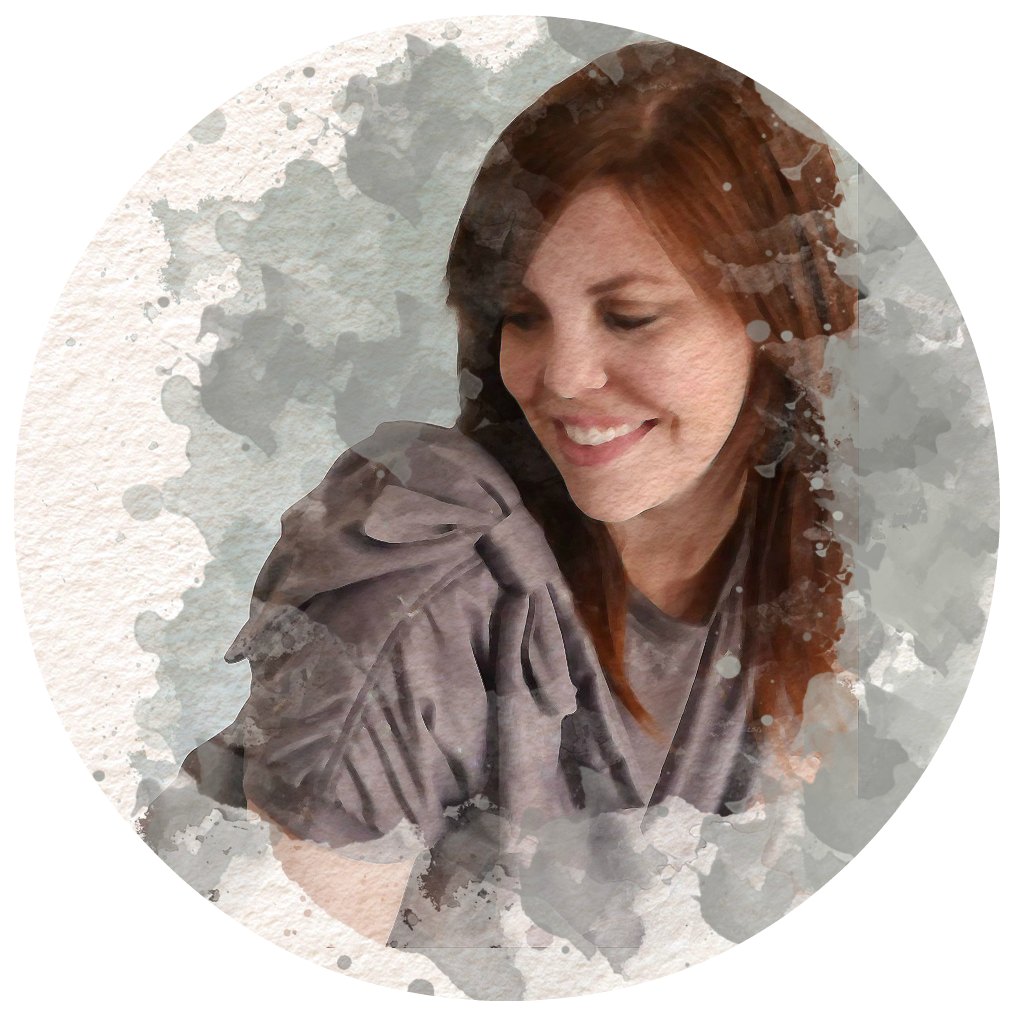 Be the first to get trend alerts, free resources and tips!